FTR, as a fiber-optic sensors, is a system in which each optical fiber acts as a separate sensor and consecutively measures temperature distribution of thousands of points. In addition, FTR is not influenced by electromagnetic induction, so it can measure up to 10km as an equipment of intrinsic safety type. This system is applied to power cables, tunnels, mines, subways, LNG tanks and furnaces with the role of fire detection. FTR system has been installed and operated in Samsung Electronics and KEPCO in Korea. 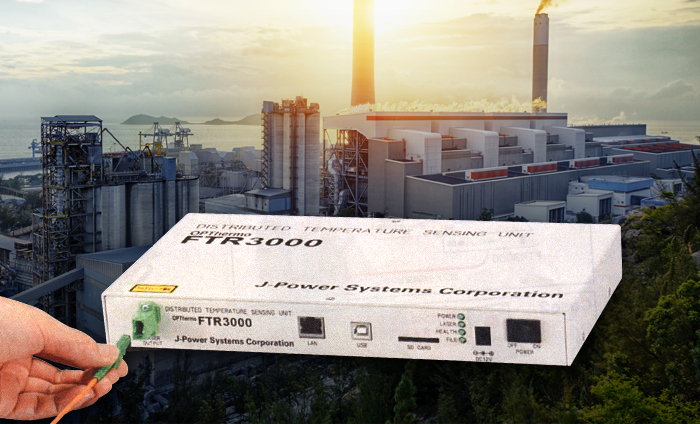 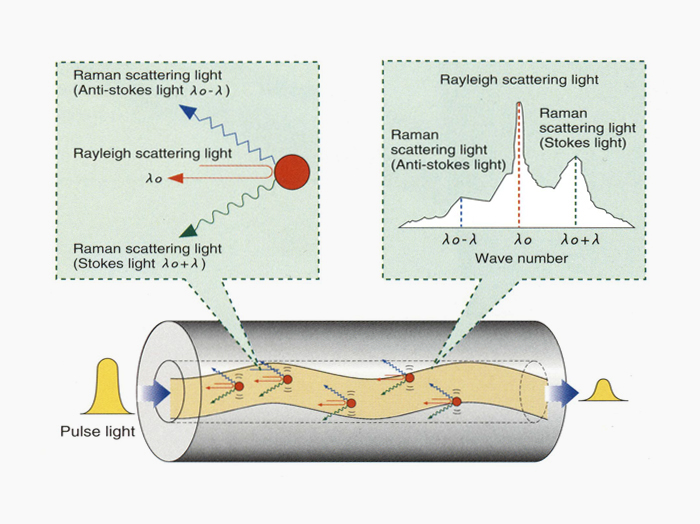 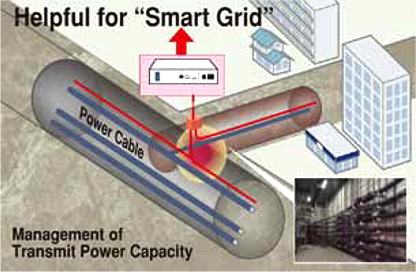